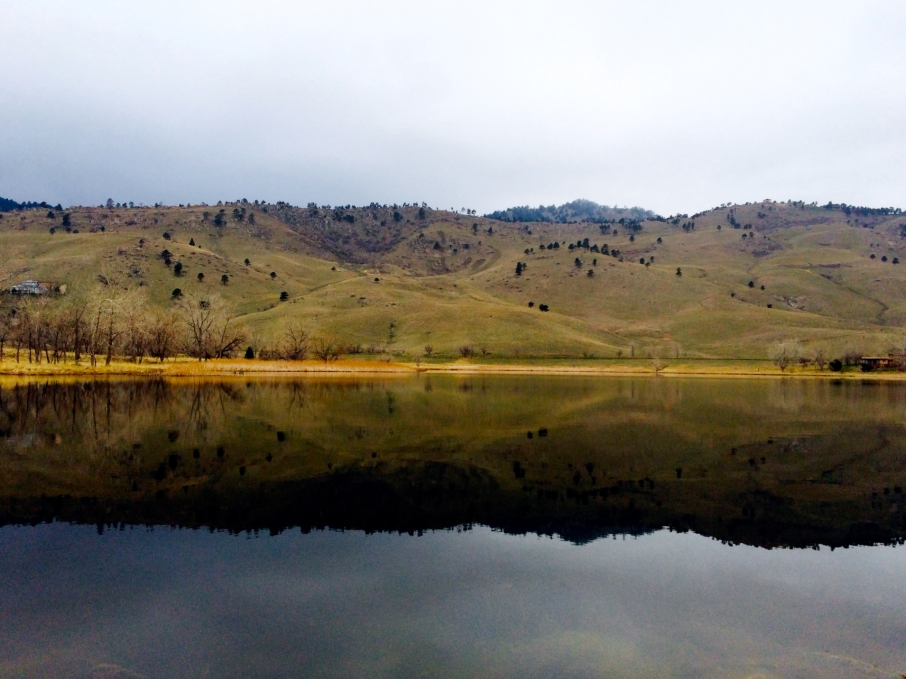 Eleven years ago, I met a woman named Elizabeth. She was an English woman who had coppery red hair and a narrow river of blond that began near her forehead, and she could see dead people. They would come to her and tell her things mostly by hand signals and showing familiar objects. She isn’t the only one, there are many that claim to see things that others can’t, and as always, belief only comes when something touches us in some way and turns our hearts and minds over like a deck of cards.

I sat in a chair at a small, square table in a very old Victorian house, my friend’s house. This house breathed an old stale and musty breath, with pink damask wallpaper peeling in the corners and heavy, green velvet curtains that hung as if a thousand buckets of tears could be wrung from it. My friend adored her house of 100 years, and I could not deny that it was a perfect setting to invite a wandering spirit, especially the dead ones. Elizabeth sat to my right, facing the windows that gave the only light into the small boxy room, save a small votive candle flickering on the table. I had zero expectations, though the possibility of everything she claimed capable of danced like fire around the edges of my skin.

She leaned in with her elbows on the table and asked me my name, then her eyes flitted over to behind my right shoulder. Once, at first, then again to the windows behind me, back and forth, back and forth, as if some irresistible secret began to reveal itself in that corner. I almost turned to look when she spoke suddenly.

I nodded, “Four years ago.”

I was silent. My hands found each other.

“I feel a sickness in my chest, was it lung cancer?”

“Yes.” My left hand fingers began to fiddle with the rings on my right hand, and the chair, it was very uncomfortable.

“And he was quite the smoker and drinker wasn’t he?” she quarried.

The brain begins to work when challenged with something that seems impossible. Churning, it searches for answers to unexplained information, to keep the unexpected safe and predictable, to keep our world contained and manageable in a way that our minds are only fit to handle.

“He was in the military?”

“I am seeing a picture of him”, as she spoke she moved her left forearm to where it sliced her chest, just beneath the collarbone “it’s from here up?”

“He was quite handsome wasn’t he, your father…”

“Yes, well this picture, he was young and handsome, in his uniform with a hat, before he was ever sick, do you know which picture I am speaking of?”

I knew, yes I knew. I only had one, and it was the best picture of him I had. It was a time right around when I was born, when he was at the best moments of his military career.

I couldn’t speak anymore. Hot tears began to swell and replaced any words that would have come. It didn’t matter anymore whether Elizabeth was really who she said she was. She found a tender stone that had lodged itself in my throat 4 years ago. She was trying to show it to me, expose it to the sunlight so that I would see that it wasn’t a stone at all, but the weightless ash that was released into the ocean years ago.

“He’s very happy where he is resting. He was buried someplace special wasn’t he–he’s smiling, impatient for me to translate.”

“Yes, he was pleased and wants to thank you.”

It was too much really, too much for me to take. When the ones we love disappear from this earth, we still see them in places and times they would have been had they not died so young. A hole without boundaries remains in those unfulfilled visions, bottomless and thick, waiting for time to mercifully fill it with the gentle songs of acceptance and peace. 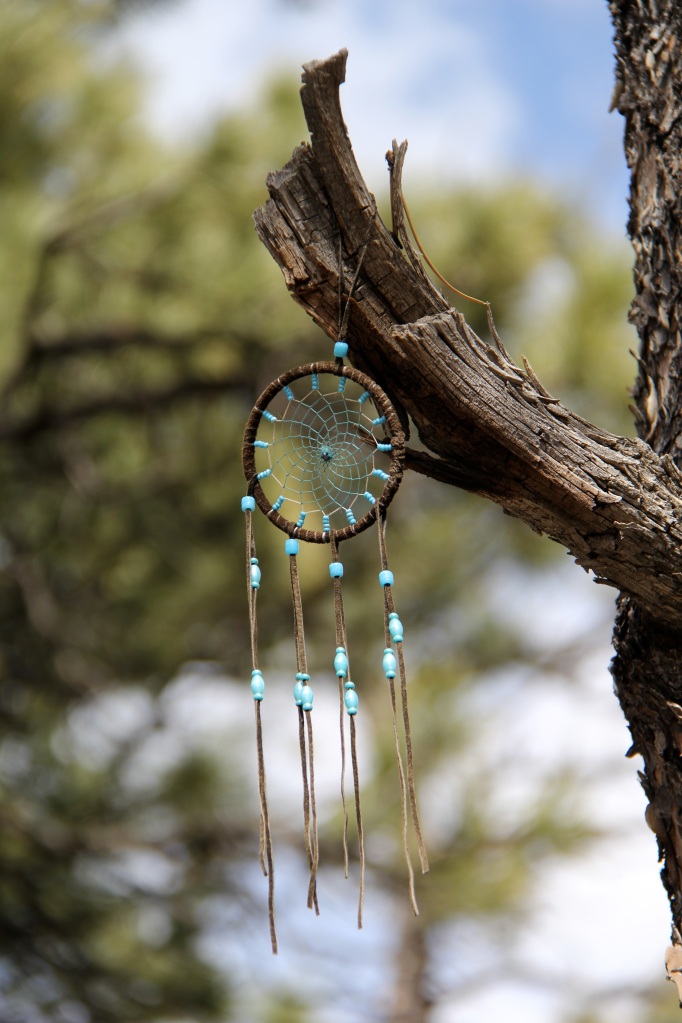 There was more, about his grandchildren, that I would have one more child, a daughter, and that I would only have two, which became true on both counts. And then a rose, a white rose for my mother, asking for forgiveness and expressing that his one greatest love was for her.

I don’t believe these kinds of encounters are ones we should cling to. We step in and out of the unknown with as much uncertainty as what the next day will bring. And if we aren’t unclear or uncertain, we aren’t looking hard enough. Our vibrations in this world are meant to be fleeting and inconstant, impermanent and unsustainable. It is the only chance we have at discovering the magic hidden behind the walls that speak, the winds that howl, or the silence that calls. It is the only chance we have in accepting life, death, and all the inexplicable moments in between.

I don’t feel my father that much anymore. I miss him, sometimes I think I can smell him, and sometimes I tell stories to my children about what their Granddad was like. But I know he wouldn’t want me to dwell too much on sorrow or loss, not when there is so much that remains to be discovered and lived, not when there are yet so many mysteries to stumble upon and shift our hearts forever. 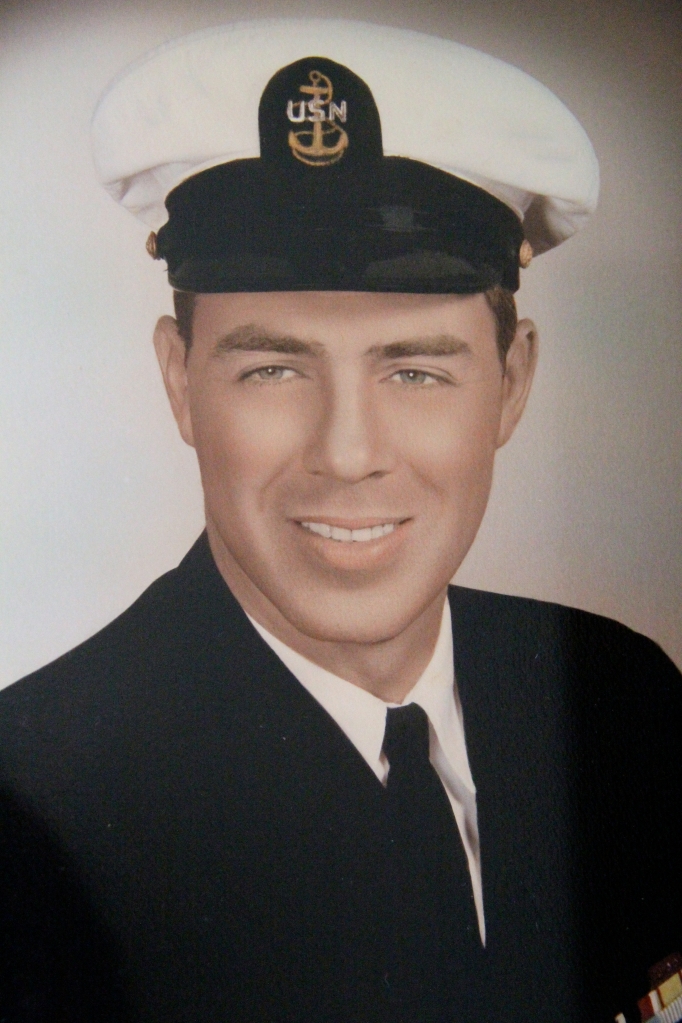 Much love to you
xoxo