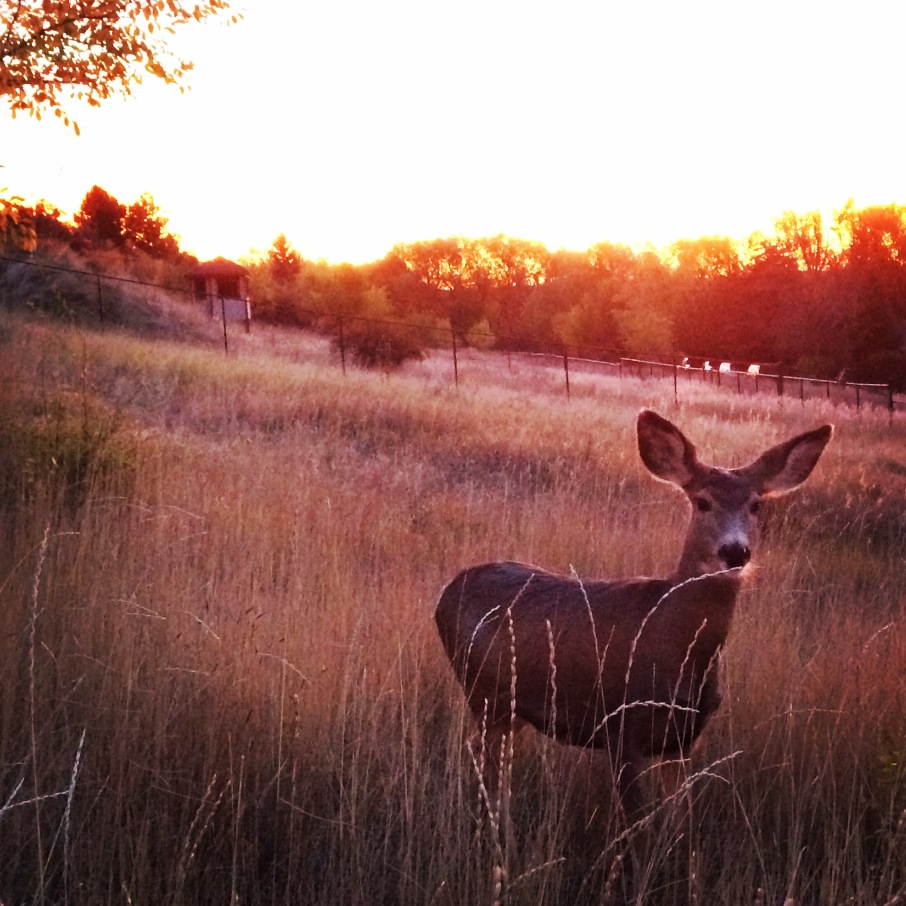 So much to say but the words won’t come easy.

November was a deep clean cycle, the kind that digs into the darkest crevices and unearths dusty truths. I spent much of November sick with old shadows. Physical manifestations of lurking demons perhaps. I was barely able to celebrate Thanksgiving as I was hit with 2 separate illnesses, both involving my immunity and the intestines. Today I am better, but my internal machinery is still trying to find balance.

In truth, the cleansing began before I became sick. It began with an invitation from Deer in the East in the early morning of Nov.2, and a painting class that appeared spontaneously in a feed I was reading that same evening. Inside, an intuitive seed sprouted and spread when I saw the class and I knew spiritually and creatively this was an offering. The class was to begin the very next morning so there was no thinking involved. More so, I was compelled. One week later as I crumpled into my first sickness, I understood this offering was more than a gift, but a life preserver and candle in the changing fathoms of darkness.

To call Visual Quest just a painting class is grossly insufficient, but words hold minimal power in that space. Visual Quest is straight soul speak, a travel into each direction as we unearthed, cleansed, healed and communed with the energies around and within, all with the mediums of meditation, music, animal medicine, paint to canvas, and pencil to paper. As I navigated the entire compass of this wonderful class, I accepted the path my body was being challenged with and worked to quiet the naysaying shivers of ego. I painted freely through the physical and emotional conversations between spirit and self. Holes mended as they appeared–healing, holding, and rebirthing.

Oh, how often do we not recognize that our creative energies not only feed on the light we breed from mindfulness, but also on the emptying of composted waste that has churned ceaselessly in those dark crevices? The purest of messages and vibrations walk the tightroped path between ecstacy and despair if and when we have the courage to walk with it. The courage of warriors is within each of us and the power to endure shows itself when we ask for it.

I do not dare guess what December holds for me or any of my family. Expecting and accepting the unexpected is possible if we know that we are not alone and unguided, if we believe that we are warriors, healers, and creators all wrapped in skin and held together by bone.

It is a full moon tonight and the winter solstice is approaching. More than list making and gift giving, more than merry making, and schedule filling, more than the good and bad news we are having or hearing, more than the physical and or emotional sicknesses we are all carrying and fighting—we are all still souls having a human experience. Transcendence is available to each of us.